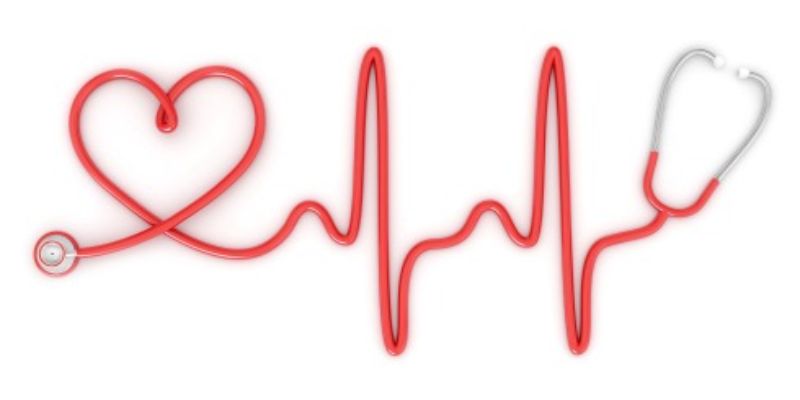 Stephanie Brown Fehm, a fifty-year resident of Davis, California died on January 26, 2022 after bravely living with cancer for over two years.

Stephanie was born in October, 1940 in Pittsfield, Massachusetts to Barbara (Nath) and Chester Brown.  She grew up in Kent, Connecticut and spent summers in Campton, New Hampshire at her beloved family home on Mad River. She attended St. Mary’s School for Girls in Peekskill New York and later Northampton School for Girls, in Northampton, Massachusetts, from which she graduated in 1958.

After graduation, she entered the nursing program at Hartford Hospital in Hartford, Connecticut from which she graduated in 1961. She continued to practice as a registered nurse at Yale New Haven Hospital. The family moved to Florence, Italy where her husband, Tony, worked on his Ph.D. in Art History. After returning to the United States, the family settled in Davis, California, and she always returned to New Hampshire for as many summers as possible.

In California Stephanie continued to practice nursing and later became a nurse practitioner. She was a member of one of the first classes to graduate from University of California, Davis, Nurse Practitioner Program when it was established in the 1970’s. Stephanie worked as a nurse practitioner in rural health clinics and in vulnerable communities during her clinical career. She went on to become a labor representative for the California Nurses Association until she retired in 2005. Through her hard work, along with all the dedicated people at CNA, nurses in California have safer working conditions, higher salaries, better benefits, and more secure retirements.

Stephanie was a life-long FDR Democrat and an ardent women’s rights advocate.  Over the years she worked for numerous candidates both on the local and national level. She was passionate about her civic obligation to be an informed voter and an active participant in the democratic process.

In retirement she became deeply involved with the Osher Lifelong Learning Institute (OLLI) program in Davis. She served on a variety of committees and enjoyed a host of friends and courses. In one of her OLLI writing classes, she wrote: “I would want to be remembered as a good and loyal mother, grandmother, sister, and friend. I hope that I would be remembered as a fair person, one who tried to treat all people equally. It would please me if others would remember me for two absolute rules: never cross a picket line or buy art to match the furniture!”

Stephanie was also an active and devoted grandparent to her three granddaughters. When they were young, she picked them up from school, took care of them when they were sick, and attended every school function and athletic event. She was a powerful support and role model.

Stephanie’s family could not have managed her final weeks without the loving care, professionalism, and unwavering support from Lisa Saephan, RN and Vihn Tran at Honest Living. We will be forever indebted. Her family would also like to express gratitude and thanks to Mercy Cancer Center, Sutter Home Health, Sutter Hospice and Sutter Davis Medical Group for their commitment and dedication to Stephanie’s care.

Stephanie was a woman of substance, determination, and kindness. She was greatly loved, will be hugely missed, and long remembered.

New Hampshire was always in her heart, and Stephanie’s hope was to get back again for a visit. There will be a summer family gathering and remembrance at Mad River Cemetery, Upper Road, Campton. For all her friends and family in the Davis area, there will be a celebration of her life at a later date. For more information, please email:

To plant memorial trees or send flowers to the family in memory of Stephanie Brown Fehm, please visit our flower store.