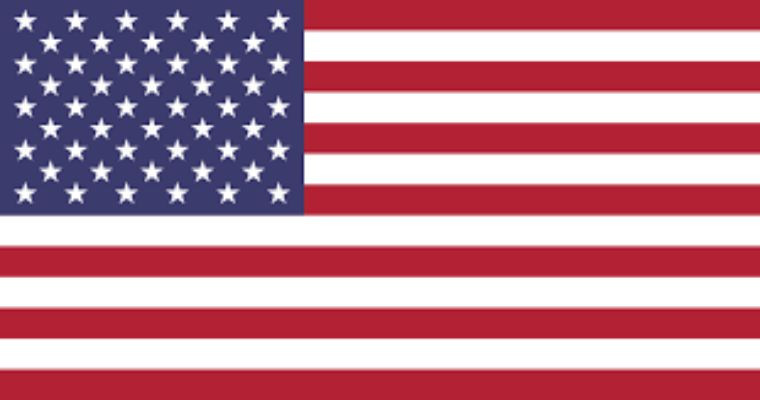 On June 3, 2022 Robert John Grigg passed away peacefully at his home after a long battle with Parkinson's.  He was with his family.

Robert was born in Peoria, Illinois on June 1, 1939; the youngest child of Fred and Marie Grigg.  Robert, even from a young age, showed an unbridled enthusiasm for biology, entomology, nature, and history; all of which influenced him throughout his life and career.

After receiving his BA in Art from Bradley University, Robert enlisted in the U.S. Army, serving from 1961 to 1964.  He spent most of his service in Germany.  His record was noted for his exemplary conduct and proficiency as a sharpshooter (M14).  Moreover, he spent much of his downtime reading and touring the many historical sites of Europe (as his fellow servicemen toured the local bars and nightlife.)

Wrapping up his service, Robert went back to school, earning his Masters from University of Illinois, Urbana-Champaign and his Doctorate in Art History from the University of Minnesota (1974).  His studies involved several archaeological digs in Yugoslavia, further fueling his love of scientific discovery and history.  In 1973, he accepted a teaching position at University of California, Davis, moving his wife, Barbara, from chilly Minneapolis to the golden state.  Robert quickly adjusted to the west coast life and taught art history for 24 years, amassing dozens of internationally published articles in that same timeframe.  He also found the time to raise two children, Alyssa and Dan.

Even after his official retirement in 1994, Robert continued teaching and publishing part-time.  However, with new found free time, Robert also dove into his passion for WWII history, particularly the life of his Uncle Aloys Vogel who was unfortunately killed in the Battle of the Bulge.

Not to be glossed over, Robert also rekindled his love of fishing, waking-up his son early on his days-off to go to Cache Creek and other fishing holes.  Even when the fish were nowhere to be seen, Robert just loved being on the banks, wondering if that next cast would make it all worth it.

Robert is survived by his wife of 50 years, Barbara, daughter Alyssa, and son Daniel.

Robert was an exemplary servicemen, professor, and father.  He will be sorely missed.

Special thanks to our caregivers Evia, Cecilia, and Yolo Hospice.

To plant memorial trees or send flowers to the family in memory of Robert Grigg, please visit our flower store.

A candle was lit in memory of Robert Grigg

A candle was lit in memory of Robert Grigg