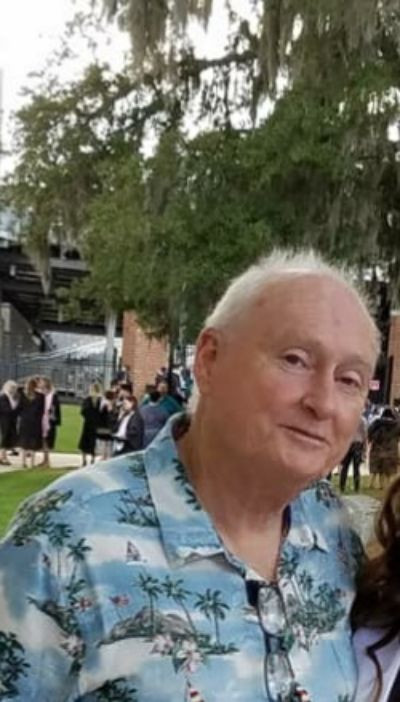 Robert “Robbie” Peter Robinson died unexpectedly at the age of 62 on Friday December 10, 2021 in his home in Tucson, Arizona.

Robert Peter Robinson was born on December 27, 1958, in Newfoundland, Canada to parents Robert Robinson and Marjorie Lilly. He moved around quite a bit in his childhood due to his father being in the United States Air Force (USAF) and followed in his father’s footsteps joining the USAF at the age of 18. Robert spent 22 years traveling the world with the USAF and retired July 2004 as a Tech Sergeant in Charleston, SC. While in the USAF he met his wife Teresa (Rammelsberg) Robinson while she was in the Coast Guard in Washington D.C. and they married on May 7, 1994, at Fort Meyers, Virginia. Robert dabbled in many different areas for work but mainly as an Information
Technologist and has worked for the Pentagon, NSA and the USDA.

Robert was a strong man of God whose values and love of the Lord shone in all he did and all the people he met. He always had a smile on his face and when he walked into a room always brought joy and humor. Robert’s cooking was a talent the Lord provided him. He cooked for all his friends, family, and for the Catholic community and it will truly be missed by all. Robert and his wife Teresa loved to host parties for their friends and community including many different priests. He was always a social butterfly and could talk up a storm to anyone. He loved to read and watch movies and his laugh was always the loudest in the room, even if it was sometimes embarrassing in public. He loved going to concerts and sharing music facts with everyone. He was always so kind and he will always be remembered for the funny goofball that he was.

Robert is survived by his wife Teresa Robinson of 27 years, his children Ashley (Logan) Robinson-White, Robert Robinson, and Julia Robinson, his siblings Kelly O’Neill, Christopher Lilly, Cheryl Cerda, his parents Robert and Cinda Robinson and Robert and Marjorie Lilly along with all his nieces and nephews.

In lieu of flowers, please donate to the following charity that was very dear to Robert’s heart:
https://www.osvhub.com/african-education-outreach-...


To plant memorial trees or send flowers to the family in memory of Robert "Robbie" Robinson, please visit our flower store.