Lutheran Church of the Incarnation
Saturday September 17th, 2022
10:00am 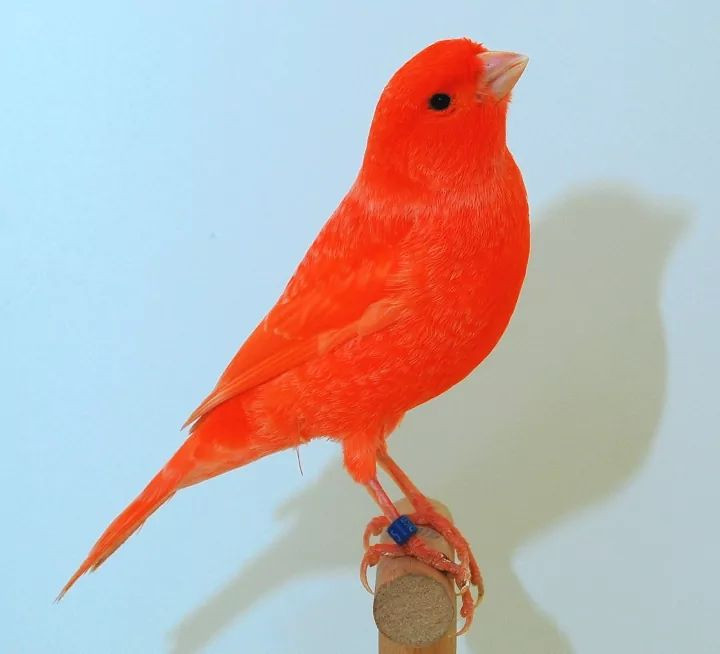 Otto George Raabe was born on October 3, 1936, to Elsie and Otto Raabe, in Clifton NJ. He died on September 10, 2022. When he was entering high school his family moved to Hollywood, Florida. When he graduated from high school, Otto was awarded a Navy ROTC scholarship and was sent to the University of New Mexico, in Albuquerque. He graduated in 1958 and was posted to Kirtland AFB, also in Albuquerque.

In 1959, Otto met Evelyn “Lynn” Kircher whom he married in 1960. They were married for 62 adventure filled years. In 1961, Otto entered graduate school at the University of Rochester, NY, where he earned a doctoral degree (Ph.D.) from the Department of Radiation Biology and Biophysics.  He then accepted a position at Lovelace Foundation in Albuquerque. Otto's research and leadership flourished there. In 1976, Otto accepted a position at the University of California, Davis.

Otto's hobbies included raising Red Factor Canaries, which lived in the aviary attached to his home. He was an accomplished dry fly fisherman, most often plying streams in New Mexico and Colorado. Otto loved to camp with his family in the family tent. Otto enjoyed fixing and repairing anything mechanical around his Buchanan Street home. He took great pride that there is no record of a plumber, electrician, carpenter, or mechanic visiting the Raabe household under his 45-year tenure.

Otto was a devoted husband, father, and grandfather. His children are Diana (Kelly), Otto and Kathy (Csaposs), Bruce and Sara (Wardell-Smith), Liane and Mike (Rumsey) and Ruth and Peter (Vellutini). Otto has thirteen grandchildren.

Services will be held at the Lutheran Church of the Incarnation on Saturday, September 17, at 10:00 AM. In place of flowers the family requests a donation to the Gideons International or a charity of your choice.

To send flowers to the family in memory of Otto Raabe, please visit our flower store.

Dr. Otto Raabe, was a great scientist and mentor to me during my years at UC Davis. He worked tirelessly in his fields of research and was kind and generous with his time. Without him, I don't know whether I would have made it through graduation with my PhD and the start of my career. He and Lynn (with whom I shared the birth date of 11/29) were also generous on a personal level, including me in Thanksgiving dinner on a year where I could not go home. They even shared their famous family recipe for "bumps"

My condolences to his family

Sympathies to Bruce, Sara, Jordan and Brooke. I met Otto a few times and he had a warm and friendly way about him that his kids and grandkids clearly inherited. I know you all will miss him.

Lutheran Church of the Incarnation