On Wednesday, September 14, 2022, Kate Elizabeth Humphrey, joyful, talented, and courageous, passed away peacefully at home in Winters, CA, surrounded by those who loved her most. She was 54.

Kate was born on June 6, 1968 in Springfield, IL, to Roger and Constance Humphrey. After graduating from Springfield Southeast High School in 1986, she received her Bachelor’s degree in Art from Arizona State University in 1992, and earned her MFA from Michigan’s esteemed Cranbrook Academy of Art in 1994. Upon her return to Arizona in 1996, Kate met her future husband Mark while working at a Borders Bookstore. Clad in practical khaki and a questionable coupling of socks with Birkenstocks, Kate was initially oblivious to her coworker’s romantic endeavors. Mark’s patience paid off and the pair were married on May 27, 2000, in a rain-soaked outdoor ceremony. They became a family of three, welcoming son Everett on March 12, 2009.

A creative spirit and exceptional educator, Kate began teaching art at Winters High School in 2007. Her classroom was a wellspring for imagination and a sanctuary for students seeking acceptance and encouragement. Kate’s inspiration and mentorship is evidenced throughout the Winters community in the Winters Participation Gallery historical mural projects she helped to coordinate.

No day passed unappreciated by Kate. She woke early to walk, swim, or enjoy a backyard cup of coffee, rising with the sun. If she wasn’t teaching, she was creating. Throwing pottery, designing jewelry, drawing, and painting were just a few of her preferred pastimes. Kate also loved to join the cheering section at each of her son’s baseball games. An avid music lover and concert goer, Kate’s favorite performers included Luce, Joni Mitchell, Tears for Fears, Indigo Girls, Boston, James Taylor, and Rufus Wainwright.

Kate was preceded in death by her parents Roger and Constance. She is survived by her devoted husband Mark, and her loving son, Everett. Kate also leaves behind siblings Bridget, Robin, and Louis (and Diana), niece Aleta, nephew Yari, cousin Clifford (and Catherine) Hathaway, cousin John Hathaway, cousins Dan, Megan, and Sharon Dwyer, and parents-in-law James and Ceresa Beason.

Celebration of life gatherings will be held in Winters, California, on October 8 at the Winters Community Center, and in Springfield, Illinois, on November 5 at the Washington Park Botanical Gardens.

A photo was added for Kate Elizabeth Humphrey 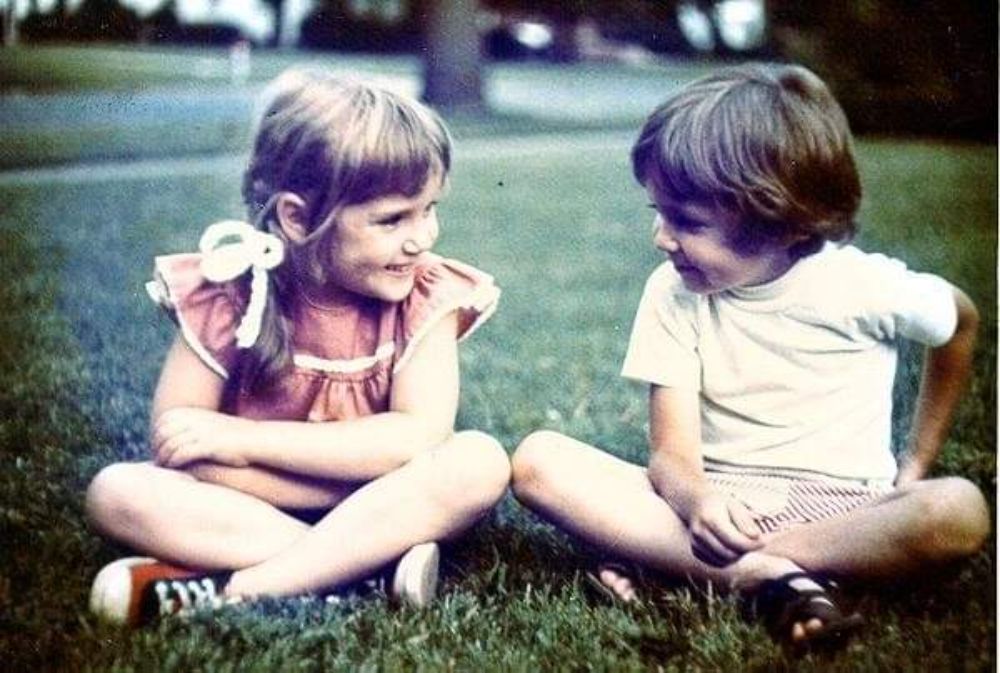 Kate was an amazing friend. She made me feel very welcomed at WHS. She was always ready to listen and lend a helping hand. I always loved how her room was a place of acceptance for students and staff, a place where people wanted to be. I will carry that bit with me and try to offer the same to my students. She had a way of leaving a little bit of her essence in the people she met. I am forever grateful that I had a chance to get to know Kate over the last year and a half and to experience “interesting” events outside of our comfort zone together.
I offer my sincerest condolences to her family, friends, colleagues, and students. Kate will be missed by all who knew and loved her.

I'm so sorry for your loss Mark. Thank you for sharing this beautiful memory of your wife. Our hearts are with you and your family.

Prayers for you and your family. But the absolute biggest THANK YOU! because you were the inspiration and push for so many students, with heavy hearts you will be missed.

Our sincere heartfelt sympathy to you, the Beason family in the passing of Kate Elizabeth!