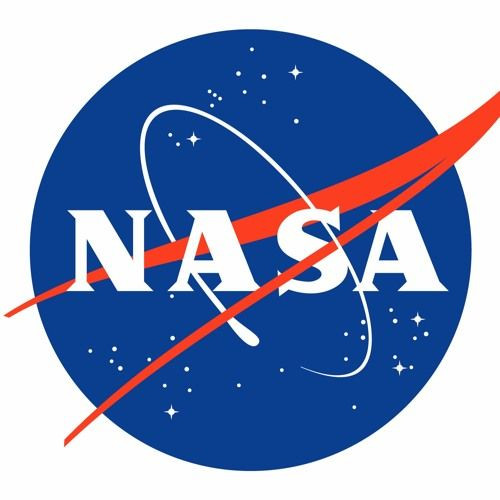 Born in Scarsdale, New York, on October 16th, 1938, John was the middle child of renowned social psychologist Otto Klineberg and his wife, Selma.  Otto was a lifelong critic of racial superiority theories and played a significant role in the desegregation victories in the US Supreme Court during the 1950s.  For John, this helped to shape his belief system - that principles, grounded in science, matter.  And so, throughout his life, John stood up to defend the truth and others when necessary, even when the consequences were unpleasant, and safeguarded rights to equal opportunity to unlock the full potential he saw in others around him.

In 1960, Dr. Klineberg earned a BS in engineering from Princeton University and, in 1968, an MS and Ph.D. from the California Institute of Technology.  Like many talented engineers at the time, Dr. Klineberg was drawn to the Space Program, inspired by President Kennedy's call to public service as a noble endeavor for America’s best and brightest, especially to fulfill his ambitious goals for manned spaceflight.  To look the part, Dr. Klineberg even went so far as to purchase a Corvette Stingray in 1964, which he would drive to work and home every day until the mid-nineteen nineties.

In Pasadena, while at Caltech, he met the love of his life, Anne-Marie, an emigree from French-controlled North Africa, who was visiting family in California at the time.  Despite John’s terrible cooking, and love of baseball, in which Anne-Marie had little interest, there was an immediate and strong connection.

They were married in New York in 1967, and enjoyed 37 beautiful years together until Anne-Marie’s untimely death in 2004 after a long battle with cancer.  Anne-Marie’s joy of learning, no-nonsense attitude, and self-confidence enabled Dr. Klineberg to focus on his professional pursuits; they were perfect partners.

Dr. Klineberg’s career at NASA began at Ames Research Center and Headquarters in DC, where among other achievements, he championed several aeronautics research projects, a NASA hallmark since the agency's founding, and was credited with advances like new airplane wing designs, turbulence detectors, more fuel-efficient engines and research on wingtip devices that reduce drag and improve fuel consumption.

More importantly, in these roles, Dr. Klineberg worked with his large team, politicians, businessmen, and local union leaders to establish partnerships with local universities and businesses to source talent, support local communities, and re-invigorate investment in basic research, including aeronautics.  Under his leadership, the GOES satellite network was launched to measure the impact of humans on our environment, and a successful mission to repair the Hubble Space Telescope was conducted.

Studying the cosmos for over a quarter century, Hubble has made more than a million observations and changed our fundamental understanding of the universe. Still today, at the peak of its investigative capabilities and in high demand from astronomers worldwide, Hubble remains one of the most productive scientific instruments ever built.

In 1995, Dr. Klineberg left NASA and moved to the Bay Area. He continued to make significant contributions to aeronautics and space systems through private industry, including at Space Systems/Loral leading the development and deployment of the Globalstar satellite constellation and Swales Aerospace as interim CEO.

In addition, he continued to serve our nation as the chair of several bi-partisan Congressional committees for the National Academy of Sciences and as a member of the U.S. Air Force Scientific Advisory Board until his retirement in 2010.

In February 2015, after the passing of his beloved dog Brandy, Dr. Klineberg moved out of the Bay Area to the University Retirement Center (URC) in Davis, California.  He quickly became known as ‘NASA John’ at the URC. He was the resident expert regarding the many successes (and setbacks) NASA had over the past decades, including the Space Shuttle, Hubble, and Webb telescopes.

Among other things, John will be remembered for his quick smile and his distinguished service to our country and his exceptional ability to mobilize and lead large teams to overcome incredible obstacles while maintaining equity, fairness, and a common sense of purpose.

He cherished his Princeton and Caltech classmates and professors, his colleagues at NASA and in Government, and the opportunities his work gave him and Anne-Marie to travel the world to meet new people and enjoy good food and drink. Even with all these demands on his time, John never missed a Sunday BBQ with his boys at Lakewood Beach, nor the opportunity to teach them a lesson at poker or pool (his favorites).

Dr. Klineberg is survived by his three sons; Eric and his wife Joy, of Davis, CA; Arnaud and his wife Puy, of Singapore; and Logan and his wife Amanda, of Seattle, WA; his older sister Rosemary and his younger brother Steven, and by his eight grandchildren, Maren, Walsh, Holt, Rainer, Patrick, Audrey, Otto, and Isaac.