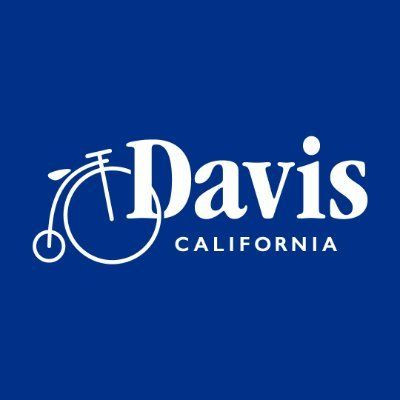 From an early age, lifelong values were set – family, honesty, education and service. He excelled as a student, played stickball and chess, collected stamps and coins, and particularly enjoyed traveling by trolley car with his father to watch the Brooklyn Dodgers play at Ebbets Field.

Jerry attended Cornell University, receiving his Bachelor of Science degree in 1953. He was active in his fraternity, Tau Delta Phi, and joined the Air Force ROTC.

Following graduation, Jerry proudly served his country in the United States Air Force, rising to the rank of Captain as a senior navigator.

In 1954, he married Sonya “Sonnie” Clairfield of Houston, TX. The life of a military officer kept them on the move. During their first 12 years of marriage, they were stationed at 16 air bases.

Jerry’s military career was cut short on January 24, 1963, when the B-52 aircraft he was aboard crashed in rural Maine, killing 7 of the 9-man crew. Jerry was able to eject from the plane, although his parachute failed to open. He came through tree branches landing upright in deep snow. He was rescued by helicopter 24 hours later after spending the night in temperatures that dropped to 30° below zero. He sustained significant physical injuries and was hospitalized for 14 months. As a result of his injuries he retired with full disability in 1964.

In 1974, he entered private practice with the Crow Law Firm. For 34 years he worked on difficult and complex cases, primarily representing victims (or their families) in cases of product liability or medical malpractice.

Jerry loved Davis. He was active in local government. On the Planning Commission he was among the visionary leaders who formulated a long-term General Plan for the city. It focused on controlled growth which helped to preserve Davis’ small-town character. He was elected three times to the City Council (1980-1992) and presided one term as Mayor.

Jerry was active in many civic and community groups including the Rotary Club, Meals-on-Wheels, Chamber of Commerce, Senior Center, American Cancer Society’s Relay for Life, Citizens Who Care and Sutter Health’s Cardiac Rehab program. He was a member of Temple Bet Haverim (and served as President in the early days of the Jewish Fellowship of Davis).

Jerry and Sonnie were married nearly 54 years and were devoted parents to their three children. They frequently crisscrossed the country in the old station wagon to visit family or see the sites. Following Sonnie’s death in 2007, Jerry married college sweetheart, author Nancy Tesler. They cherished 12 loving years together, years filled with theater, travel and family.

Bob Dunning penned a tribute in the Davis Enterprise: “Goodbye to My Friend, Jerry Adler.” The article concluded, “As always, Jerry Adler should have the last word in this discussion of his life. Asked once to respond to the topic “What I like about Davis,” Jerry replied simply, “Everybody always tries to do the right thing about everything. The interesting aspect of that is nobody agrees to what is right.” Well done, good and faithful servant. This town [and your family] will miss you dearly and remember you always.”

To plant memorial trees or send flowers to the family in memory of Gerald Adler, please visit our flower store.