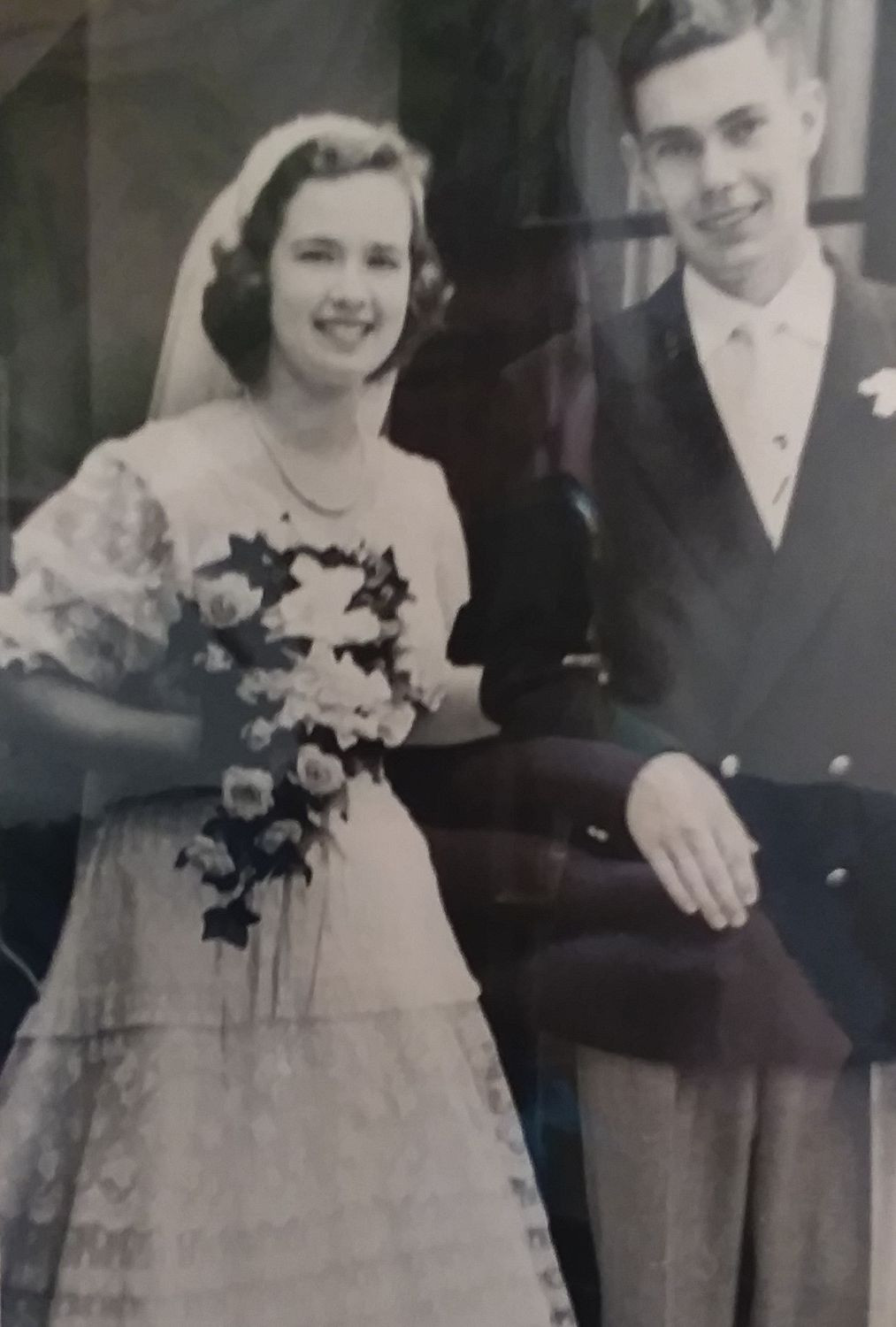 Elizabeth “Lyss” Engelke Bradford of Davis passed peacefully from this life at age 87 on December 22, 2021 with family at her bedside. Elizabeth was born on May 20, 1934 to Walter and Marion (Withey) Engelke in Madison, Wisconsin. She grew up in a strong, loving family with her parents and two brothers, and a large extended family in Wisconsin. In her freshman year at the University of Wisconsin-Madison she met Eric Bradford, a Canadian graduate student. They married in 1954 and moved to St. Anne de Bellevue, Quebec, in 1955 when Eric started as an Assistant Professor at McGill University; two children were born to them in Quebec. In 1957, Eric joined the Animal Husbandry (later Animal Science) Department at UC Davis, where he served on the faculty for fifty years. Elizabeth and Eric built a full and happy life in Davis centered around family (two more children were born in California), education, friends, music, and community involvement.

Elizabeth finished her B.A. in English at UC Davis in 1965 and later a Certificate in Teaching English to Speakers of Other Languages. She helped her friend Jerrie Peek start and operate a language-learning preschool for international children in Davis, a precursor to UCD’s Early Childhood Lab School. She also worked as a TESOL Teacher’s Aide in Davis public schools and volunteered in many capacities at Davis Community Church: Deacon, Elder, Youth Leader, and pastoral search consultant for other Northern California Presbyterian congregations.

Elizabeth was politically astute and active as a member of the League of Women Voters, PEO, and other organizations supporting women’s education and international students. She sang with the Davis Comic Opera Company, Davis Chorale, and her church’s Chancel Choir (for over fifty years) and encouraged her children in their musical pursuits.

Elizabeth built a strong and loving home where family, friends and many newcomers to Davis felt welcomed and comfortable. She loved to entertain, cook, sew, and found creative outlets in writing poetry, making hooked rugs, and crafting beautiful and increasingly complex quilts treasured by all. She enjoyed designing house plans, both for her Davis home of 59 years and Glennan House, her and Eric’s retreat home on the Mendocino Coast. She and Eric enjoyed traveling and spending time with friends made around the world.

In 2017, Elizabeth moved to Carlton Senior Living Davis where she continued to enjoy visits from family & friends, good books, food, flowers, movies and BBC/PBS television. She was preceded in death by the love of her life, Eric (to whom she was married for 53 years) and son-in-law Don Aumann, both in 2007. Elizabeth is survived by two younger brothers – Daniel (Jean) Engelke of Flower Mound, TX and Robert (Susan) Engelke of Madison, WI; four children – Anne (Harry) Harris of Madison, WI, Ken (Patricia) Bradford of Davis, Margaret Aumann (Bryan Plude) of Chico and Ellen (Phil) Javete of Pleasant Hill; and six grandchildren – Alexander & Benjamin Harris, Peter & Emily Aumann, and Payton & Fiona Javete. Embracing her chosen roles as wife, mother, grandmother and friend, Elizabeth expressed her loving support for her family and friends to the end of her life.

A Memorial Service will be held Friday, March 18, 2022 at 3:00 PM at Davis Community Church. Elizabeth gave generously to many charitable causes near and far, sharing her life of abundance. To honor her memory, gifts may be sent to a charity of the donor’s choice.

A Memorial Service was held March 18, 2022 at Davis Community Church. You can view a recording of here: Elizabeth Bradford Memorial - YouTube.

Elizabeth gave generously to many charitable causes near and far, sharing her life of abundance. To honor her memory, gifts may be sent to a charity of the donor’s choice.

To plant memorial trees or send flowers to the family in memory of Elizabeth Bradford, please visit our flower store.

Thinking of you all and planing to attend the service via DCC's Facebook stream.

I will be forever grateful for the warmth and generosity Lyss always showed myself and my children whenever we were fortunate enough to spend time with her. Xxxx