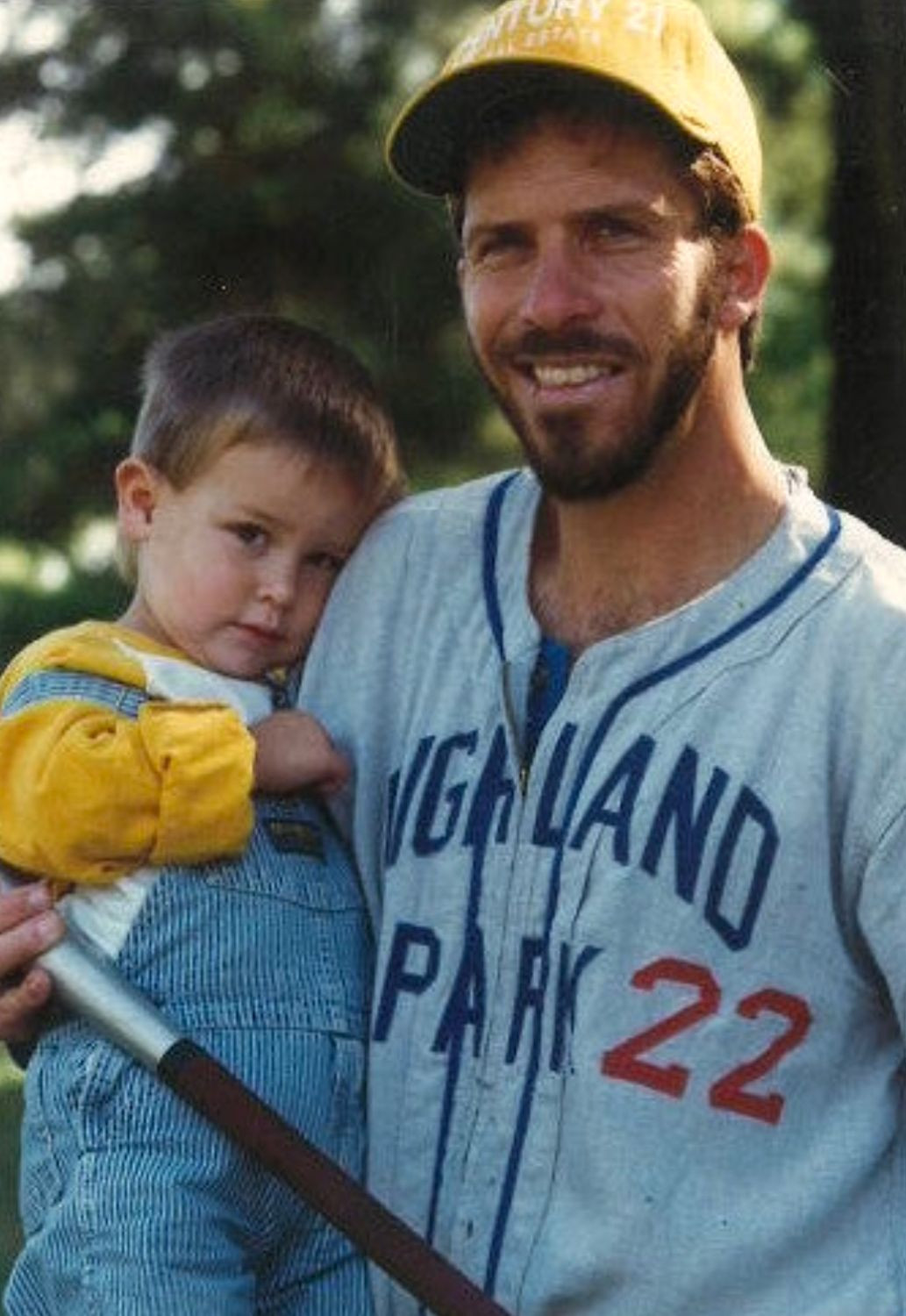 Brent was born on October 29th, 1958 in Wichita, Kansas to Bob and Anne Miille. He was the fourth of five children. He is survived by his siblings Michael (Mary Patricia), Susan (John) and Ellen. He is preceded in death by his sister Christine (Bob).

Brent worked tirelessly for Davis students for over 30 years. “Mr. Miille” or “Coach” was well known for his flag football tournaments, field trips to Walker Creek outdoor education camp, safety patrol that welcomed students to school and spirit day assemblies. Many students particularly enjoyed the end of the year field day celebrations Brent put together. For many years he had a weight bench behind his desk so he could get in a workout during his lunch break. He also enjoyed going out to lunch with his friends on school days when he wasn’t working out or running flag football tournaments.

Brent was surrounded by groups of friends who always stuck by him. He stayed lifelong friends with his college roommates Geller, Hall and Imbach (Buffy). At Valley Oak and Korematsu, Brent was a member of the “Tres Amigos” with his dear friends Allen Carlson and Bob Creely. They spent many lunchtimes together enjoying the Dos Coyotes porch and talking about sports. Outside of school, Brent was fortunate to be surrounded by great friends including John Wilson, Steve Bowman, Jorge Loyola and Marc Monachello. Marc was there when Brent hit his one and only over-the-fence home run, in which Brent would remind everyone it was one more than Marc ever hit. On Friday nights, Brent and his friends enjoyed attending local high school football games.
On weekends Brent loved riding his bike on the American River bike trail or on the bike trails around Davis.

Brent spent many of his years coaching. While in college, he started coaching Little League Baseball and Pee-Wee Football. He then moved on to coaching Junior Varsity Baseball for his beloved Davis High Blue Devils. Much of his after school time was then spent removing water after a rainstorm from the JV field in order to play. He also coached his son’s travel baseball teams. Brent’s motto was to play hard and to be a good teammate. He would often yell “down and ready”, “get your uniform dirty” and “see the ball, hit the ball” in his larger than life teacher voice. He would constantly remind his players “don’t let anyone outhustle you.”

In 1982, Brent met the love of his life, Sue Brandow. They met while Sue was working as a nanny for Brent’s brother Michael. In 1985, they married at the Davis Community Church. Brent and Sue have three wonderful children. Jed followed in Brent’s footsteps as “Mr. Miille”, teaching 4th grade at Willett Elementary. Ema is a therapist helping children and teens in Davis. Jake is a firefighter for the City of Chico.

Brent has one granddaughter, Tori, who was the light of his life. Tori would often run into the house yelling “BUBBA!” in which Brent would respond “who loves you baby?”

Our family would like to thank the staff at Carlton Senior Living for taking such wonderful care of Brent over these last few months. Life came full circle as several of his previous students are Carlton employees. They made him and his family feel loved and connected.

A small family service will be organized at a later date. Please share memories and photos of Brent in the comments below.

In lieu of flowers, donations can be made to the Carlton Staff Holiday Fund:
https://gofund.me/04c39328

Brent was a great neighbor to us, Our hearts go out to Sue, Jed, Ema, and Jake. He loved you all so much.

A candle was lit in memory of Brent Miille

I was shocked to hear of Brent's passing. I had the great pleasure of working with him at Valley Oak and Koreans. How could someone so full of life be gone? He will be greatly missed.

Our prayers go out to the Miille family. I was fortunate to be a teacher in Davis and loved watching Mr Miille with his students. My son, Christian duVair, had Mr Miille as his freshman baseball coach. Baseball was an important part of my life, and Brent Miille you are an All Star.

Our thoughts and prayers are with you in this time of lose. What a life that has touch so many! Our son James had Mr. Millie for 5/6 grade and soccer and baseball. What a a roll model for young boys on what a man could be. Mr. Millie was creative, soft with correction and much about give affirmations. We appreciate what he gave to James that has grown into the man he is today, which we are so proud of. We pray for his family and know the memories you have of him will help you thru your grief. Know that Mr. Millie’s has made a great impact on the life’s he has touched.

It was truly a blessing to have known Mr. Millie. All four of my children and I were touched by his excellent teaching and strong presence in our community. Sorry for such a great loss. He will be loved and remembered always.

Shocked and saddened to learn of the pass of Mr. Miille. Mr. Mille is a teacher I still vividly remember 29 years later. He was my 5th grade teacher in 1993. He was such a huge part of VO and one of the teachers I always visited. I even went back in high school to be a camp counselor at Walker Creek with him. After that I was fortunate to be able to visit him when my little brother had him as a baseball coach and teacher. I know he has touched more lives than anyone can count and Davis has lost a huge mentor and part of the community. I am confident that he is watching over all of us and especially his family. Fly high Mr. Miille.

I worked with Mr. Miille while a paraeducator in the Reading room at Korematsu Elem. Each morning he would escort me across the parking lot to the sidewalk as a part of the "safety patrol." It was a great way to start your morning, as he always had a joke to share or comment to make. He was always smiling, and would instantly put you in a good mood. I remember those rare days when he wasn't there to escort me. Somehow it just felt like something was missing, and that perhaps my day wasn't off to a good start! His positivity and cheerfulness will be missed by many. I'm so glad so many students had a chance to have such a lovely teacher. My deepest sympathies to his family.

So sad to learn of the passing of Coach Millie. He helped my son Steven blossom into the wonderful man/father that he is today. My husband, Dennis Carrere, and I truly believe that Davis has lost one of the best influences the children of the community were ever lucky enough to know..

Brent's smile was magical! He had the best laugh and always loved to tease a new teacher. My favorite memory was a pj day at Valley Oak. He came to school in bright pink Betty Boop PJ…he wore them proudly and told me ..yes, I do wear them at home!