Michael Jay Peart, 39, of Davis, California passed away on August 10th, 2016 due to complications from cancer.

Michael was born in Susanville, California on May 21, 1977 to Kathryn Green and Robert Peart. The family moved to Davis in 1978, where Michael lived for the remainder of his life.

Michael attended Holmes Jr. High, The School for Independent Studies, and Yuba College. He worked for many years in construction with his step-father, Bill Green, where he specialized in tile work and installation.

Michael had many interests and hobbies including playing the violin, fishing, four-wheeling, and playing softball. He was a passionate 49ers fan and particularly enjoyed delivering insults to his Cowboy fan rivals.

Michael will be remembered for his vibrant and charismatic personality, his sharp wit, and his courageous spirit. Above all else, Michael loved spending time with his many friends and family and, most of all, his beloved daughter, Kayla.

Service and burial will be on Friday, August 19th at 9 a.m. at the Davis Cemetery, 820 Pole Line Road, followed by a Memorial Service at 10:30 a.m. at the Lutheran Church of the Incarnation, 1701 Russell Boulevard in Davis.

In lieu of flowers, a GoFundMe account has been set up at: www.gofundme.com/2j9xs58u

Those who wish to sign a guestbook online may do so at: www.smith-funerals.com

10:30 AM
Lutheran Church of the Incarnation

To plant memorial trees or send flowers to the family in memory of Michael Peart, please visit our flower store.

To my wonderful nephew who LOVES cats!!! LOL. Michael has been a wonderful down to earth.nephew who has brought a wonderful girl named Kayla into this world!! He has made a difference in the lives of everyone he's met. Michael tells it like it is, and held nothing back. He made you feel special and welcome. Miss you Michael!! Love you and you will always be w us in spirit!!

Friends and Family uploaded 17 to the gallery. 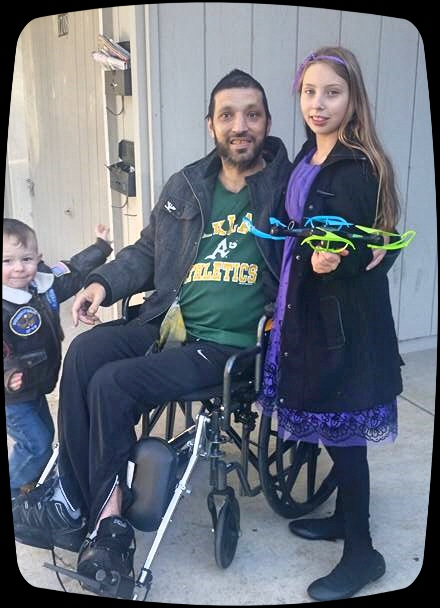 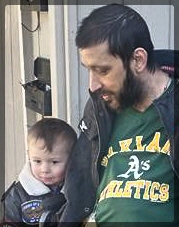 + 15 more
No service information has been added.