Gerald "Jerry" Hayes passed away peacefully with his family by his side after a long illness. He was quite the entrepreneur and began many successful businesses, most notably: Curb I.D. and Hayes' Sunscreens and Window Coverings. He coached basketball for the City of Lincoln Parks and Recreation Youth Sports Program for 3 years. He felt that teaching the youth of Lincoln the art of sportsmanship and team building was his greatest achievement.

To plant memorial trees or send flowers to the family in memory of Gerald Hayes, please visit our flower store.

Jerry was an awesome, intelligent and respected gentleman. I deeply enjoyed all the times I shared with you. Jerry, you will be truely missed, not forgotten.

Dear Gerald, I know how much these family photos meant to you, so in your memory, I am sharing them with your friends and family today.

Jerry, You were many things in our lifetime but most of all you were my friend. You will be missed more than you probably were even aware of . Your entertaining humor and wit could make me laugh even when I didn't want to. You would always come to G.E defense when people would be cruel. You will be missed by the three of us Doug,, G.E and I but we know you are at peace now with our Lord. Thank you for being my friend. Aud, Doug and G.E

My Dear Husband; you will always be loved and forever missed. Thank you for our life together. We went through so much together, good and bad, but always had each other's backs. We all love you and will remember all the wonderful memories.

Friends and Family uploaded 21 to the gallery. 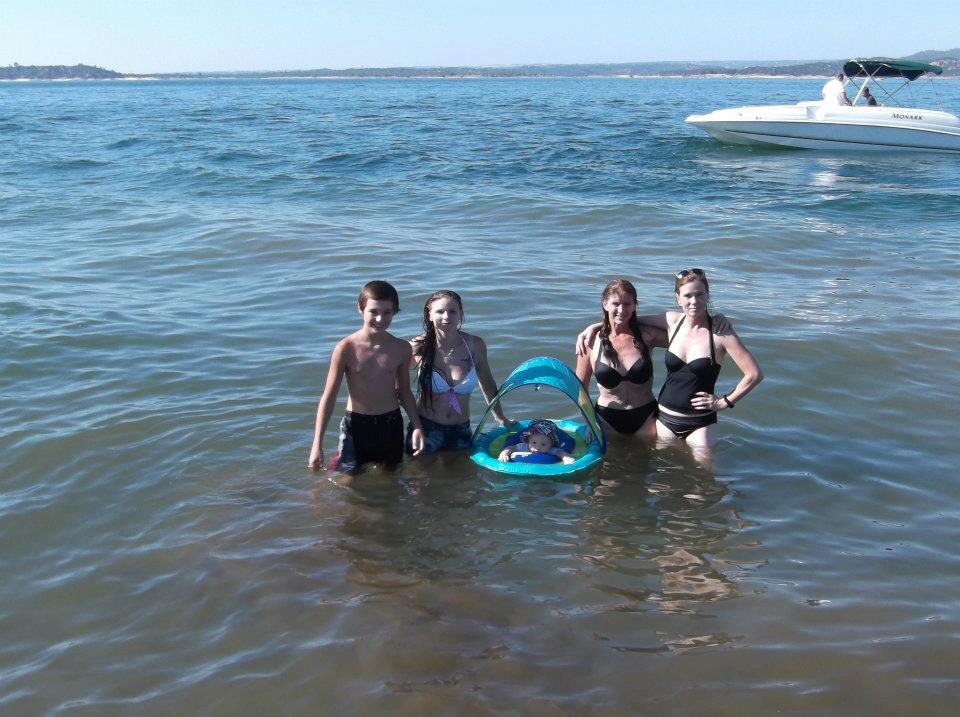 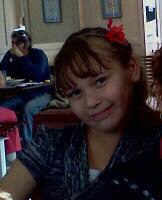 + 19 more
No service information has been added.