Faye Colleen Haywood, a longtime resident of Winters, passed away at home December 26, 2014, after a brave battle with cancer. She was 88.

Faye was born in Baxter County, AR to John and Eula Pinkston on September 15, 1926. She had 2 brothers, Voydell (deceased) and Doyle Pinkston.

On April 8, 1950, she married Harold Haywood. They lived in Michigan for about 20 years then moved to Winters in 1971, where they settled and raised 3 of their 7 children. They recently celebrated their 64th wedding anniversary.

Faye could always be found in the bleachers and school performances, cheering and supporting her children and their friends in all their endeavors. She was a loving mother, thoughtful friend and caring neighbor. She was a long-time member of the First Baptist Church of Winters.

In 1979, Faye began managing a local business, Dean's Frostie, for her brother and his wife, Doyle and Phyllis Pinkston, until they closed the business. Many of us still remember her smiling face at the Frostie.

In lieu of flowers, the family requests donations are made to any Cancer Society of your choice.

To plant memorial trees or send flowers to the family in memory of Faye Haywood, please visit our flower store.

Such a loving and beautiful person. We was always welcoming to everyone offered a ear to listen to your problems and issues such a happy and positive person. I was happy to know Faye and hope all the family and friends will have comfort in this time of loss. Fill you hearts and mind with all the great memories you have of Faye. Celebrate her life and all the goodness she provided to us all. Love and Prayers, Joyce and Duane Renison

We are so sorry for your loss. I remember her warm smile every time I saw her. It is hard to say goodbye to our loved ones as we have recently learned. Praying for the peace that only God can give you. Please know that you all are being prayed for during this time of saying goodbye to her earthly body and celebrating the time you will see her in Heaven. Sending love from Texas. Kathy Norwood 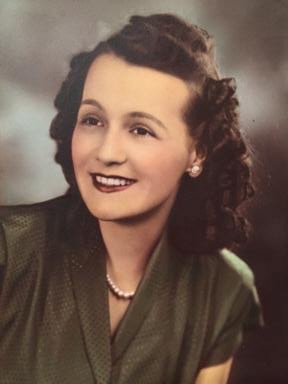 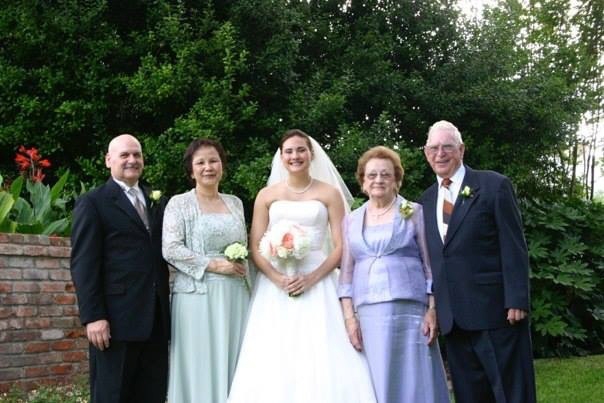