Elia Baiocchi passed away on February 10, 2015, at the age of 84, surrounded by her loving family. A long time resident of Davis, Elia was born in Carlin, Nevada on December 5, 1930 to Bruna and Gino Bianucci. Elia graduated from Presentation High School in San Francisco. Elia and her late husband Robert (Bob) co-owned the Philosopher's Club Bar in the West Portal Neighborhood of San Francisco and later a delicatessen in Millbrae, often sending sandwiches over to Lon Simmons and Russ Hodges in the Giants broadcast booth. Elia and Bob moved to Davis in 1970 and went into the Hotel Business co-owning the Royal Inn in West Sacramento and Reno with Elia's brother Enzo Bianucci and wife Beverly. Elia was an avid Giants fan and attended Spring Training for many years in Arizona with her sister Olivia Haley and brother-in-law Dan Haley. Elia could always be found at the soccer field, football games, and at the many theatre and music performances of her grandchildren. She loved to travel and her favorite place was Lucca, Italy, where she loved to visit her extended family that still resides there. Elia was a wonderful cook and her children and grandchildren look forward to the many dinners at her house in Davis. Elia was kind, loving and a great mom, grandmother and friend. All who knew her will miss her. Elia lost her beloved husband Bob to cancer on November 25, 1985. Elia leaves her four children, Stephen Baiocchi, and his wife Betsy, Laura Petro and her husband Mike, Tom Baiocchi and his wife Traci, Dana Duran and her husband Mario, grandchildren Rachel, Michelle, Brogan, Lucas, Dillon and Beau, sister and brother-in-law Olivia and Dan Haley. Her brother Enzo Bianucci passed away in 2012 and her sister-in-law Beverly in 2002.

Donations may be made to the American Cancer Society.

To plant memorial trees or send flowers to the family in memory of Elia Baiocchi, please visit our flower store.

Ian and John Macdonell send our condolences to the family.

I will be thinking about The Baiocchi family on Saturaday, and I am sorry I will miss the service for Elia. I always enjoyed talking about the SFGiants with Elia. XXOO Auntie 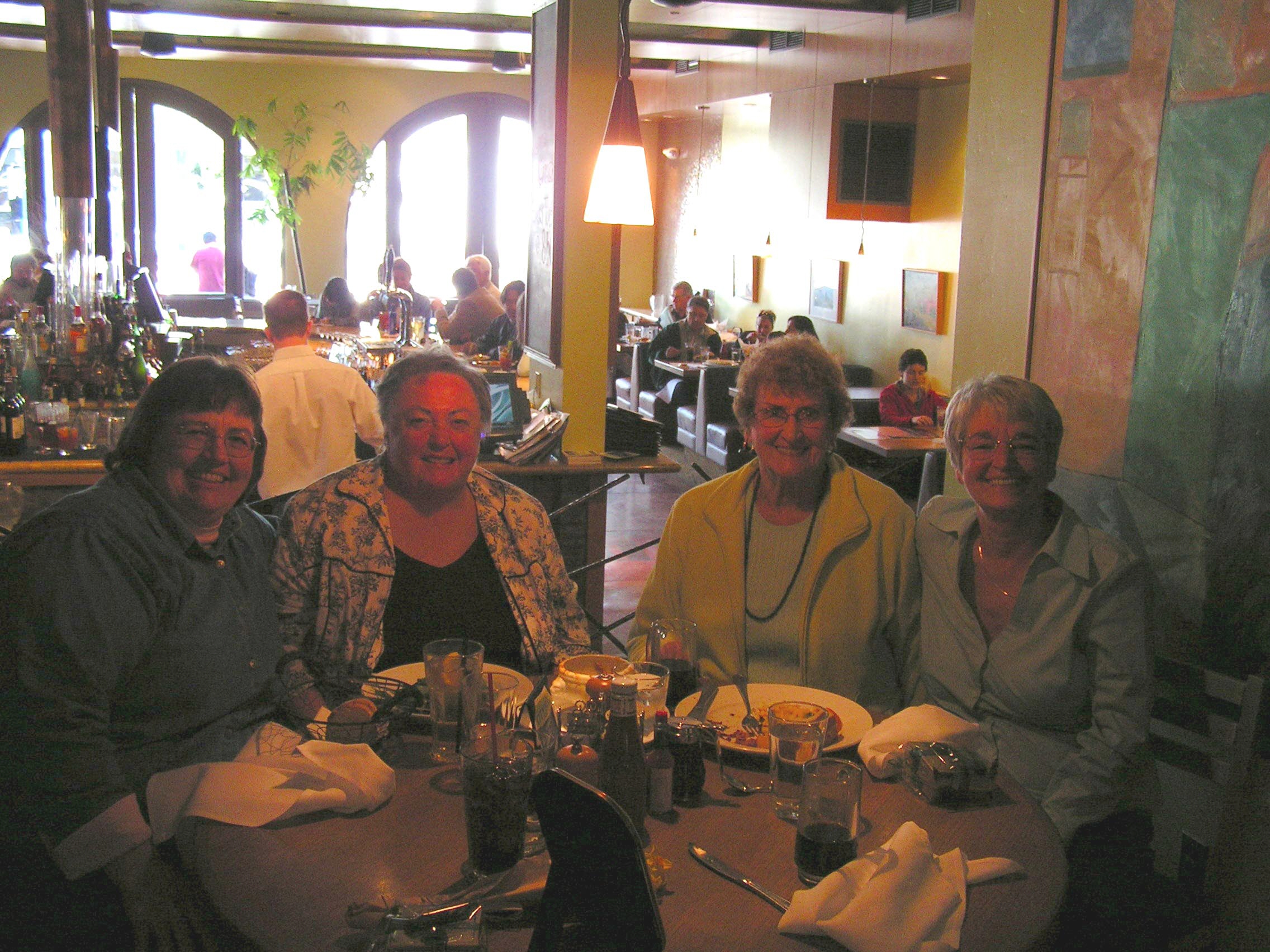