Edward was born September 24, 1947, in Salinas, California to Joe and Delores Rojas, who preceded him in death. Edward entered into eternal life on August 24, 2011. He served his country in the U.S. Air Force from 1967 to 1971, and after being honorably discharged, attended San Francisco State University as both an undergraduate and a graduate student. While living in Los Angeles, Edward worked for Birk's Jewelers in Westwood as a certified gemologist, and became an avid L.A. Dodger's fan. After moving to Davis over twenty years ago, he became a golf enthusiast, working for both El Macero Golf Club and Mountain Valley Golf Center in Woodland. Edward was a kind-hearted and caring man who surrounded himself with family and friends. He was a fine, non-judgmental man, always loyal and generous to those he loved. His optimism in all situations will be remembered and forever cherished. Edward will truly be missed by all of those who knew him. Although he will no longer be with us on this Earth, we will always have him in our hearts. Edward is survived by his brothers, Gene (Gloria) Rojas of Salinas, Robert (Margy) Rojas of Sacramento; aunts, Hope Bettencourt, Nellie Means, and Juanita Robles, all of Newark, Sara Cuellar of Salinas, Carmen Hernandez, Choney Niebla of Salinas; uncle, George Ramirez of San Francisco; nieces and nephews, Gene (Jenny) Rojas of Folsom, Diane Rojas of San Diego, Steven Rojas of Salinas, Monica Rojas and Jeannine Rojas, both of Davis, Edward Diggs, Robert Diggs, Jeff Diggs, William Diggs, Zachary Diggs, and Julianna Diggs, all of Sacramento; and great-nieces and nephews, Noah Rojas, Andrew Rojas, Karli Rojas, and Ellie Rojas all of Folsom. A time of visitation will be held from 5 to 7 P.M. on September 1, 2011 with a Rosary being recited at 7 P.M. at Wiscombe Funeral Home, 116 D St. in Davis. A Mass of Christian Burial will be held at 11 A.M. on September 2, 2011, St. James Catholic Church, 1275 B St. in Davis. Interment will follow at Davis Cemetery, 820 Pole Line Road.

To plant memorial trees or send flowers to the family in memory of Edward Rojas, please visit our flower store.

I'm very sorry for your loss. Rosie and I have you in our prayers.

Friends and Family uploaded 2 to the gallery. 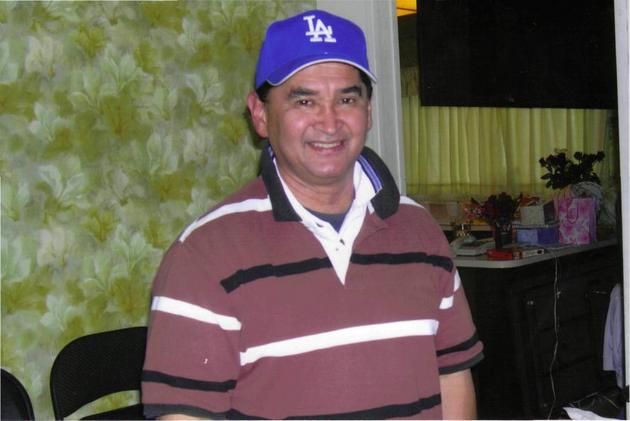 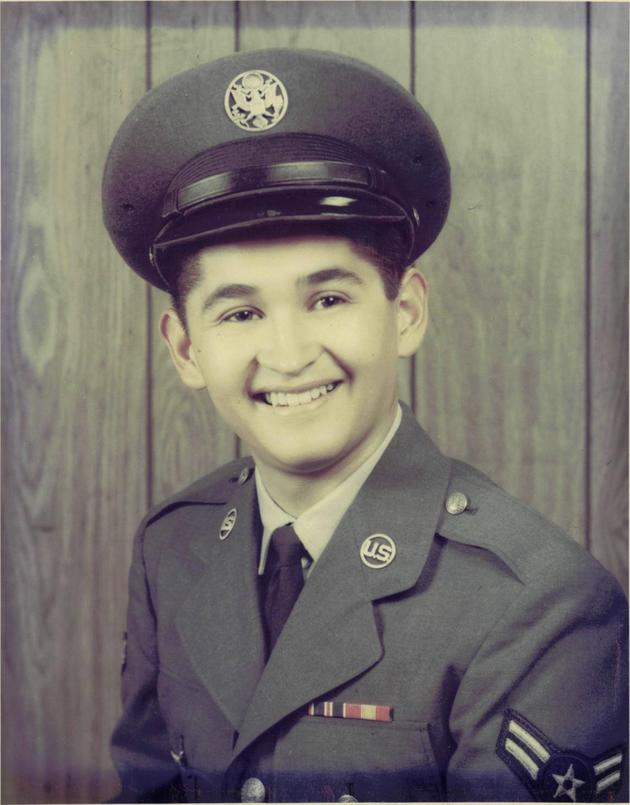