Ed was born in Birmingham Alabama, raised in Chapel Hill North Carolina. At age 16, he joined the effort in WW II as a radio operator in the merchant marine. There, he converted to the Catholic faith that would guide the rest of his life. He left the merchant marine at age 19, and joined the Trappist monastery in Berryville Virginia. He was lead cantor in the monastery and had a beautiful singing voice.

Ed decided to leave the monastery ten years later. Two days out of the monastery he met RoseMary Castelli in New York City. Two weeks after meeting her, he proposed marriage. He was fond of recounting, “I knew what I wanted in a woman, and Rosie was it.” Seven years later, they had six children. They remained married for over 63 years.

Edmund completed a Master’s degree in physics from New York University. He worked at many jobs including photographer, x-ray machine salesman, high school science teacher. His true love was teaching. His students loved him, and he would invite them to work his ham radio in our basement in Brooklyn. He taught for over 35 years. He was an avid bicyclist and used to commute to work at Midwood High School in Brooklyn by bike, rain or shine, at a time when this was not common.

Together, he and Rose raised not only their own children, but also would take in young people who needed help. It always seemed there was someone else living in our house while we were growing up.

Never one to stop learning, after retirement from teaching Edmund got a job repairing automatic teller machines. He and Rose ultimately retired to Vermont, to be closer to family, where he taught Sunday school and volunteered to drive cancer patients to their appointments. After RoseMary passed away he moved to Davis California to live with his daughter. He was 91 years old when he purchased a recumbent tricycle to commute to morning mass. He fit right in to the culture in his new town of Davis.

He always loved Jesus and his faith was central to his life. He joins his wife in heaven and is survived by six children Christopher, Edmund Jr., Jonathan, Gregory, Maria, and Andrew. He is also survived by his eight grandchildren and three great-grandchildren, as well as by his sister Catherine Hume.

There will be a memorial Mass at St. James Catholic Church in Davis, California on September 8, 2020 at 10 am. His ashes will be interred at a later date, to rest beside his wife in Brattleboro, Vermont.

To plant memorial trees or send flowers to the family in memory of Edmund Lewis, please visit our flower store.

To all the Lewis kids (grown-ups by now!),
I just came upon this after remembering fondly the visits by you all to our home in Mount Kisco, and what a dynamic and fun couple your parents were. I am so sorry for your having lost them both. Ed and Theresa passed, too, but we are all doing fine with kids and grandkids, even. Thanks for sharing some great times with us when we were young! Our lives were enriched because of it and the joy your parents brought.
In sympathy,
Miriam Buhl (and Maria, Peter and Paul) 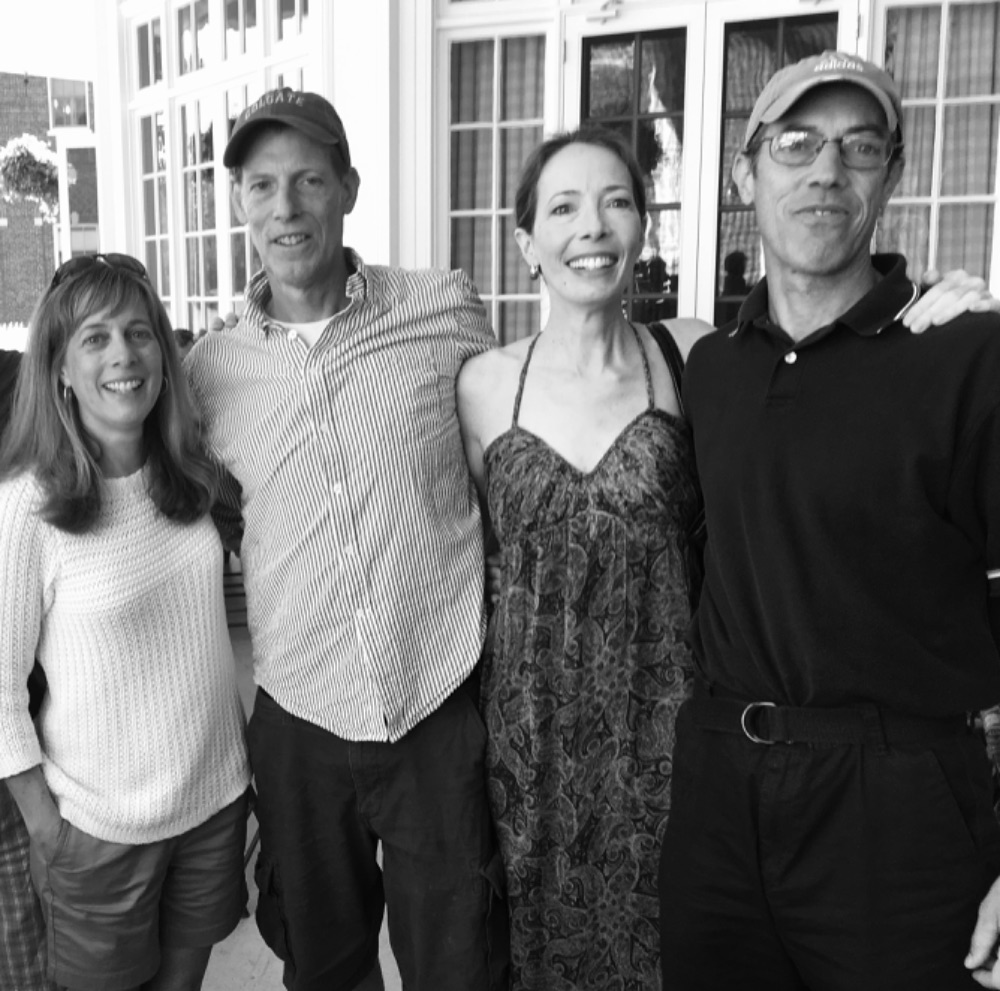 I hope I have the right Edmund Lewis. If I do (and it certainly sounds like I have the right one -- and the photo looks like the wonderful man I remember from my childhood) he was my science teacher when I was in a 9th grade "SP" class in Marine Park Junior High School (JHS 278) in Brooklyn (1959-1960) and he was one of my top two favorite teachers in my lifetime. I don't know what made me think of him tonight, but I searched the internet and there he was. When I was his student he had 5 children. He was kind, funny and extremely effective in communicating whatever he taught. His students loved him dearly. To his family -- if you read this, please know that he touched many lives and I have never forgotten him.

My sympathy for your loss. I learned today from Rob that great uncle Ed passed. I last saw him when I was in grade school and he and Rose lived in Brooklyn. It makes me smile that he picked up cycling in his 90s and relocated to be with his family located out West. All my best, Mandy Hansen (Mary Graces daughter)