Eddy was born April 21, 1922. He moved from his birth home of Fertile, Minnesota in 1945 after serving Army in WWII as a medic and married Nellie Ford. Eddy built his home for his family of three in 1951. Nellie passed away in 1980. Eddy found love again and married Virginia M. Clark where they have lived in the same house he built for 32+ years. Eddy retired from McClellan AFB after 30 years of service in 1980. He and Virginia enjoyed dancing and singing with his guitar and harmonica. Eddy was an artist at McClellan and as a hobby. His paintings are enjoyed by his family members. He was great humanitarian who gave to a lot of charities, specifically to Wounded Veterans, WWII Memorial, and the Humane Society. He is survived by his wife Virginia, son Larry Gaylord, North Carolina, stepdaughter Judie Fohs, Idaho, stepson John Clark, Louisiana, and stepson Jerry Clark, Davis, CA is deceased. He was blessed with 1 granddaughter, Jennifer, 2 great granddaughters; 8 step grandkids, 14 step great grandkids, and 2 step great great grandkids. Out of 8 siblings, there are three remaining brothers, Donald, Roger, and Harvey. Also he loved his 7 cats. Place of service and time: Wiscombe Funeral Home, Thursday, 12-19-13 10 am. Cemetery: Davis Cemetery Donations: Wounded Veterans.org

To plant memorial trees or send flowers to the family in memory of Edison Gaylord, please visit our flower store.

Friends and Family uploaded 33 to the gallery. 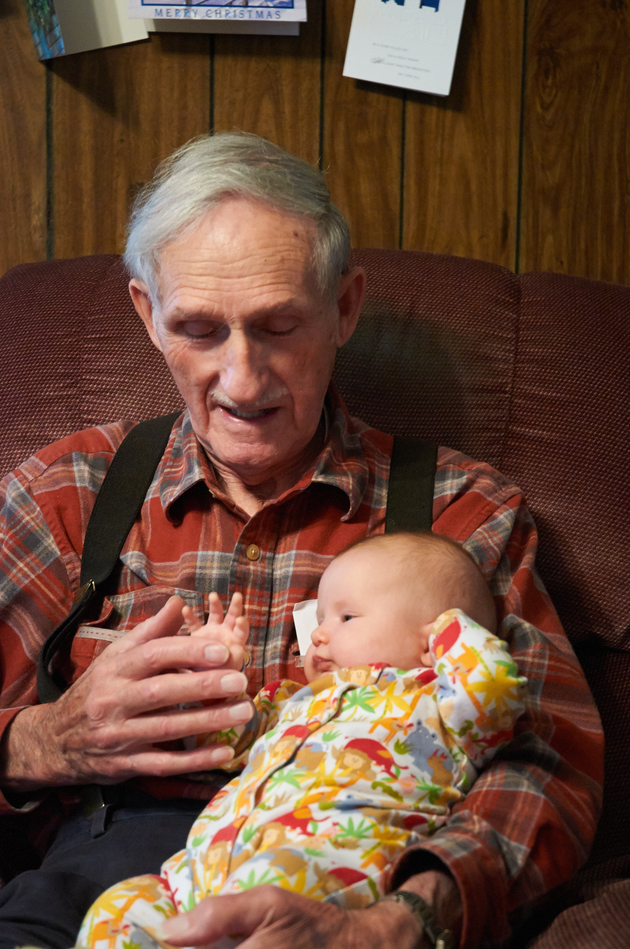 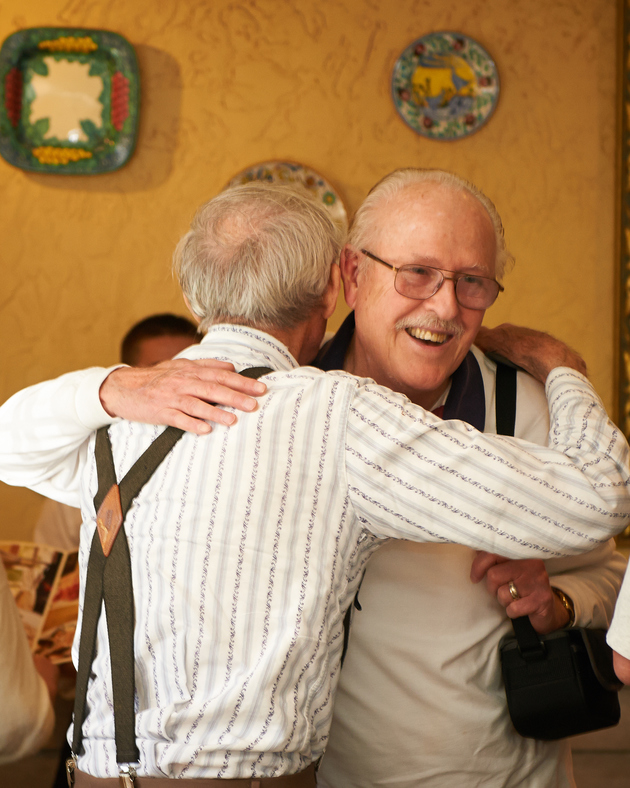 + 31 more
No service information has been added.